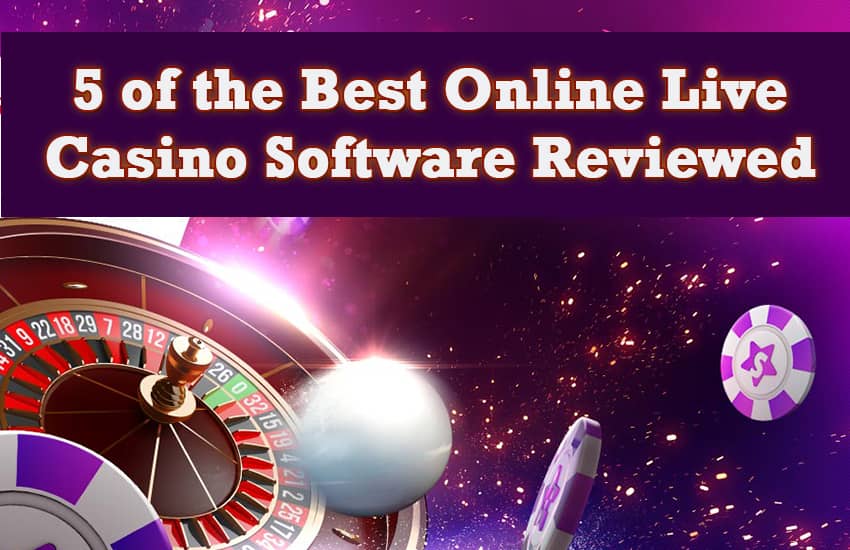 With more than 20,000 of the participants from all over the country within the first year, the potential of the poker in India can be gauged very well. The PSL can also be seen as a base for laying the foundation of the international tournament and it possesses all the essential ingredients which can transform it into to the global brand.

The PSL has been launched a year back in India and there has been a paradigm shift which is being observed in the minds of people for the poker game as a sport. The enthusiasm which is being displayed by the players of the game has led to the rise of wide varieties of the platforms in the country which aim to encourage poker as a sport in the country.

Poker is a skill based game and it involves a lot of strategies as well as the defined mindset. India can be considered as one of the booming poker sports markets and it is being hit upon by some of the heaviest players in the industry which include few of the world’s most famous poker portals. Recently the former chess champion of the world Vishwanathan Anand became the brand ambassador of the poker league.

Looking at the records, the crossover between the game of chess as well as the poker has already been well documented. In fact, some of the world’s prominent poker players like the Martin staszko and the Jennifer Shahade had the backgrounds of the chess game. The goal of the PSL is to sportify the game of the poker and also to test it on the team level.

The online casino software provider focuses on creating, developing and selling the highly customized poker gaming solutions to the customers. The team of gaming developers comes up with the world class poker rooms as well as various other casino platforms. Clients can avail an innovative poker platform for the desktop, web as well as the mobile which modern backend as well as the highly demanded features which are included.

The leading gaming software provider utilizes the cutting edge gaming technology and extends the high-end value added online gaming solutions. There are also customized gaming licenses which are extended to the gaming operators who are seeking to enter into the world of online gambling business.

Want to discuss your idea?

We are too! fill out the form below and we'll contact you very shortly.